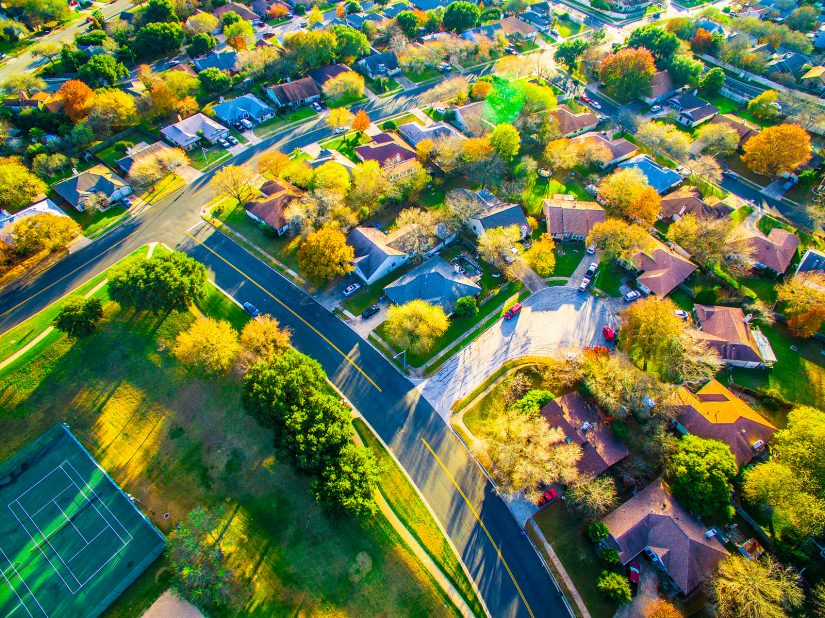 (AssetGuardians) – Replacement Reserves – If I were asked for a single central theme to describe the objective of condominium management, I would state it as follows: “Preserve and enhance property values.”

We were recently involved with an association in a 12-year-old conversion project facing major maintenance problems.  Substantial water leakage was damaging basements, the parking lots needed major resurfacing, the roof needed replacement, and there were no reserves.

The magnitude of the calamity facing this association and the owners is hard to overstate.  Many owners are on fixed incomes, just meeting their expenses; others are rented with income just covering mortgage payments and association fees.  Few of these owners are capable of absorbing the assessments required to bring this property to a sound condition.  Failure to address basic physical plant repairs now needed will result in rapid deterioration of property values.  The unit owners who might wish to sell rather than undergo the expense of rehabilitation may be unable to do so.  I can feel a great deal of sympathy for the owners of this project and their dilemma.

The owners of this project are not alone.  In a HUD survey, approximately 25 percent of unit owners responding reported they had no reserves at all.  Many who were interviewed felt that even though some reserves were available, they were woefully inadequate.  It’s not difficult to forecast that major problems lie ahead for owners and associations where reserves have not been provided.  Ultimately, what follows is the deterioration in property values and possibly civil action against directors or the original developers.  This can all be avoided through the proper use of reserves.  A proper reserve program will preserve and enhance property values.

Reserves are an association’s way of setting money aside for future repairs and replacements.  A certain portion of assessments is collected from members and set aside to plan for the repair and replacement of common facilities to preserve property values.  This money set aside must be included in the overall budgeting process for the association, and funds so set aside must not be used for any other purpose.

Boards of directors, and the appointed property manager, have the responsibility to periodically review the reserve program.  It should be done annually as part of the budget preparation process.  The following basic information is necessary to set up a reserve program:

The following is a checklist of items that should be accounted for in association reserve budgets:

Reserve funds should be placed in secure, interest-bearing accounts.  The interest accumulating in reserve accounts can offset a portion of the cost and should be entered into the reserve fund calculation.  An offsetting consideration is the escalation of replacement costs.  For those which cannot be specifically determined, inflation factor estimates should be used.

Let’s work a simple example: the roofs of a small association.

There are 100 units in this association.  This is an asphalt shingle roof.  The original roof is five years old.  Major weathering is occurring on all southern exposures.  Several contractors have inspected the roof and estimates of remaining life run from seven to ten years.  The entire roof should then be replaced.

Current replacement cost is $60,000 (based on professional estimate).

Assume the remaining life of the roof is seven years.  Our roofing contractor tells us that the rood costs have been rising at about six percent per year.

Funds required can be determined from a calculator which has a compound interest program (such as an HP 12C).  We enter:

We need to know what amount annually must be set aside to generate $79,482 in seven years.  We believe that interest rates are in a down cycle, so we will assume that our money market fund will be yielding eight percent in the next year.  After that, we are not sure, but we will be examining the account again in one year.

We enter into our calculator:

We have leaned on the conservative side in making our assumptions; however, if we have some funds remaining when the roof is replaced, few will complain.

The original monthly charge for roof replacement was based on a 20-year life, same replacement cost.  This was $2.08 per month.  This is a serious increase in assessment, yet failure to raise the assessment now will make the problem worse.

This example illustrates what happens if the reserve program is not reviewed annually.  Note that after accumulating reserves for five years, the balance required is greater than when the project was new.  It shows the effect of varying interest rates and escalating replacement costs.

Each item requiring a replacement reserve can be budgeted in this way.  The sum of the individual items obviously comprise the monthly assessment for reserves.

When first assuming responsibility for budgeting and reserve provisions for an association with inadequate prior reserve funding, some catch up may be necessary, as the above example illustrates.  A table can be constructed for each item on the reserve schedule indicating the actual reserves available and the reserve position required to meet the present estimate of remaining life and replacement cost.  A shortfall in reserves can then be assessed based upon a policy decision of the board of directors, who might take several years to fund a materials shortfall.

No aspect of condominium management has more long-term significance and influence on property values than a properly established reserve program.  Reserves should be set aside and prudently invested so that funds will be available when required.  Developers of new properties have an initial responsibility to set up reserve schedules.  Newly formed associations can hardly be expected to take the initiative or understand the priorities or the mechanics.

Management of an adequate reserve program, accumulating appropriate reserves and authorizing expenditures within the reserve budget is the very foundation of the fiduciary responsibility of the developer and board of directors and central to the property manager’s responsibility and accountability.

High association fees don’t help sell condos.  There are ways of eliminating reserve charges from association fees without breach of fiduciary responsibility.  This will be discussed in a later article.